Japanese museum is a separate entity housed in a separate hall which contains mementos exclusively depicting Japanese art and culture. As one enters what attracts is an exquisitely finished bronze bust of President Jayewardene with the inscription…”Great Benefactor of the Japanese People” the context of which goes back to the Peace Treaty signed in 1951 in San Francisco where President Jayewardene delivered his famous speech quoting the immortal words of Lord Buddha, ‘hatred ceases not by hatred but by love’ which moved 51 nations to view Japan in a different perspective without hatred, vengeance and contempt after World War ll. Japanese people have shown their gratitude in so many ways.

check out some more exhibits 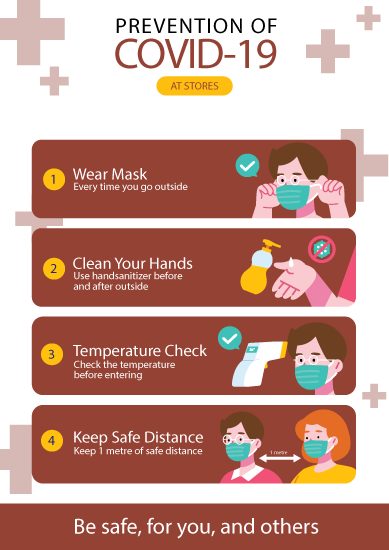